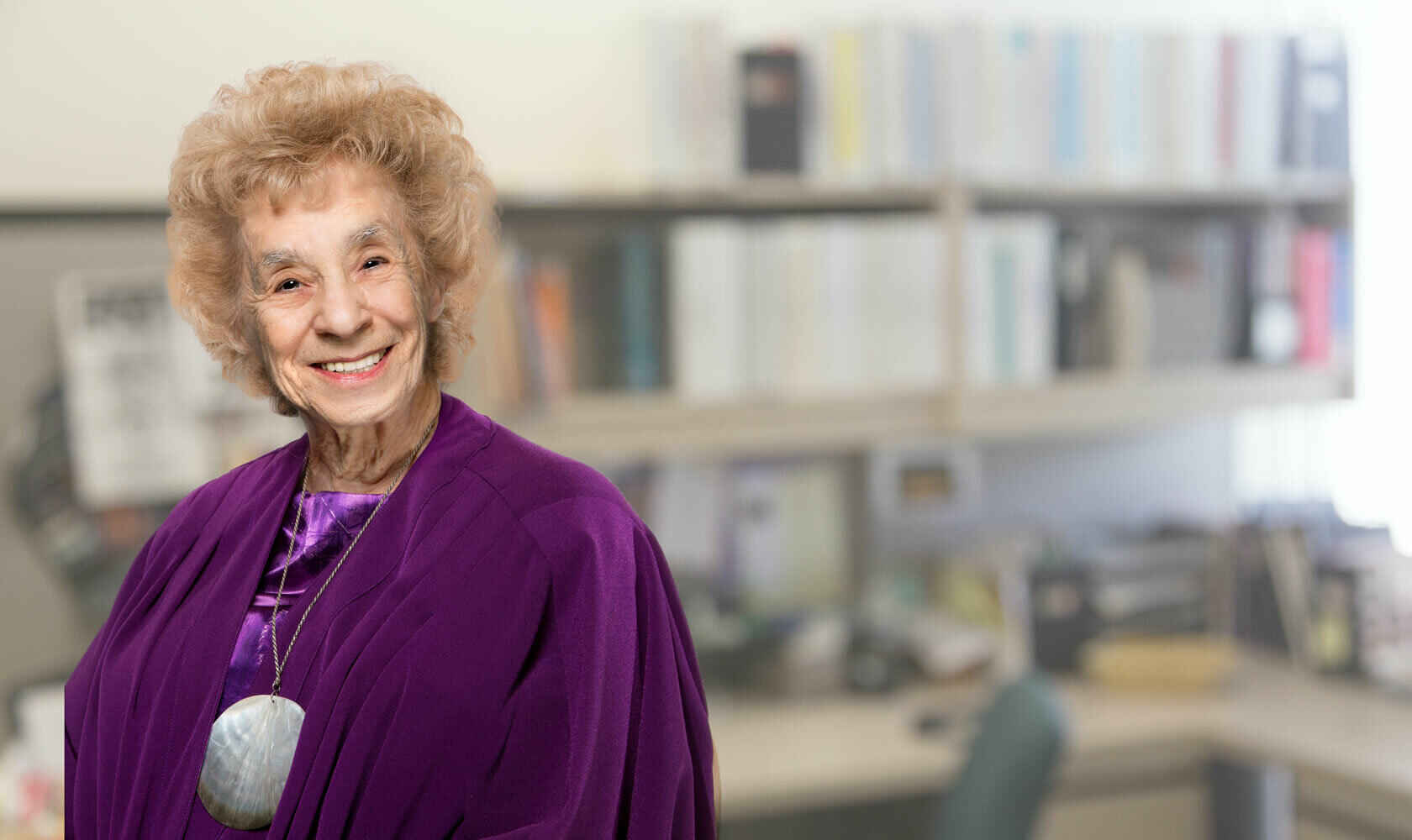 In lieu of flowers, the family requests that donations be made to the Salk Women & Science Special Awards Fund or the Ursula Bellugi Endowment Fund

In 2019 the Salk Trailblazer award was renamed in honor of Professor Ursula Bellugi, who established an endowed fund to support those who have pioneered changes within the STEAM fields.


The Ursula Bellugi Trailblazer Award recognizes outstanding achievements made by women in their field. Recipients have pioneered changes within their fields as innovators, groundbreakers, collaborators and mentors. They have been dedicated to making significant advances in both their professional and personal lives. Trailblazers forge their own paths to achieve their vision. 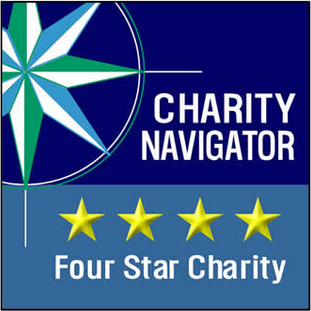 For eleven consecutive times, The Salk Institute has earned the highest possible ranking from Charity Navigator, America’s largest independent charity and nonprofit evaluator. This exceptional designation is awarded only to 3 percent of over one million nonprofits evaluated, indicating the Institute’s exceptional fiscal accountability and transparency.